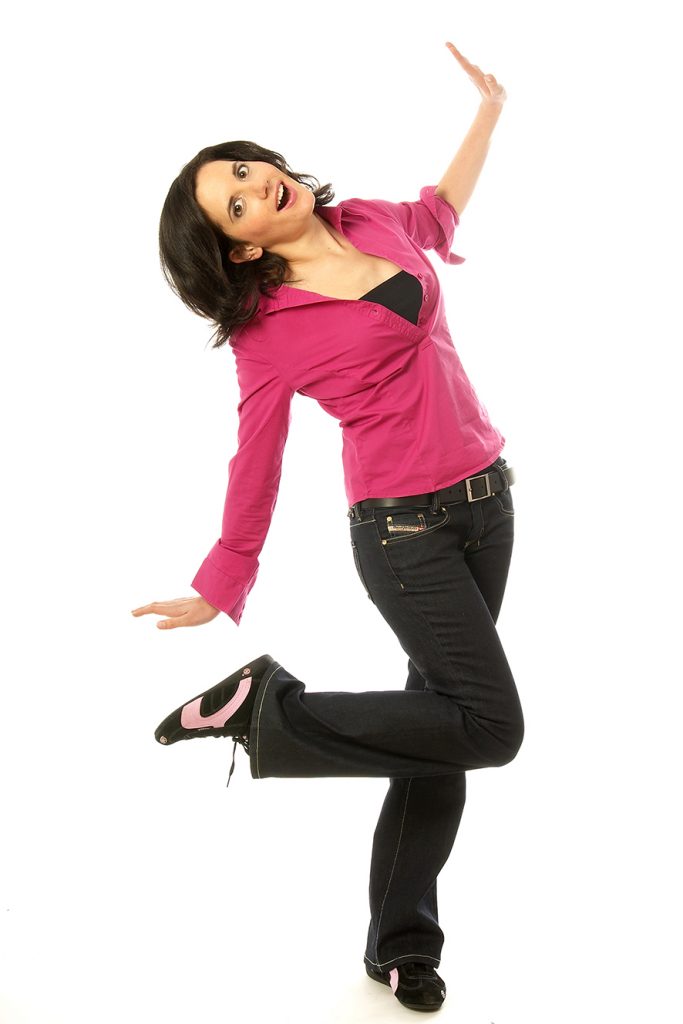 Keep up to date with live shows, online shows, news about the sitcom “What the Frick” and the publishing date for Alice’s new book and the release of the new solo show: “A Frickin’ Crazy Year”…

Alice Frick is a comedian, actress, writer and producer, originally from Austria, based in London. As an alumna of the University of Economy and Business Administration Vienna, Alice also holds an MA in Acting from the University of Essex (East 15).

Alice started stand-up in Austria in 2016 after winning an award (“Grazer Kleinkunstvogel”). She has been featured on a few TV shows in Germany (WDR, Comedy Central), and moved to Los Angeles where she started doing comedy in English. In 2010 Frick moved to London where she has set up her own comedy night, with an all-female line-up, called: “Laughing Labia” to redress the gender balance on stage and support female comedians. This show has been a sell-out show and has also been available as a podcast for one season.

Alice has produced and acted in various award-winning short movies (such as “Postmodern Times”). In 2015 she co-wrote her first feature film called: “Shop of little pleasures”. She has produced the movie in the following year. This film has been in the official selection of over 17 international film festivals (e.g. Montreal, Austin, Sydney), has won 12 prizes with 19 nominations and got released in the Austrian cinemas in October 2018.

In 2020 Alice has produced her sitcom “What the Frick“, based on her stand-up shows. The first season is available as a web series on YouTube.

She also has a comedic YouTube vlog with over 100 videos called: “Alice in the Wonderland“, as well as a sketch series called: “Sketch me… if you can“.